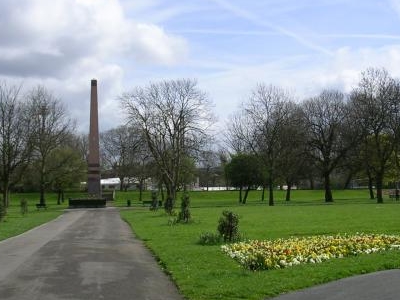 Crumpsall Park is a small municipal park in the Crumpsall ward of Manchester, North West England. Originally planned as a cemetery, the plot was made into a recreational park in 1890 CE.

The area in which The Park is located was the site of the residence of the Chetham family - known as Crumpsall Hall - and the birthplace of Sir Humphrey Chetham. The park has been awarded the Green Flag Award for recreational park excellence annually since 2005.

Here's the our members favorite photos of "City Parks in Manchester". Upload your photo of Crumpsall Park!

Going to Crumpsall Park? Get answers from our friendly locals