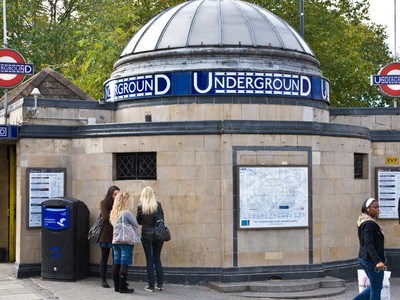 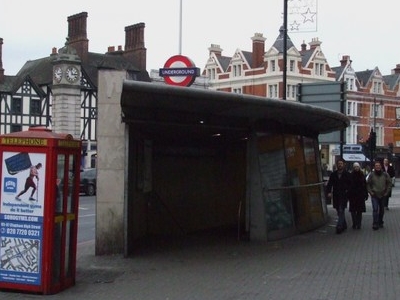 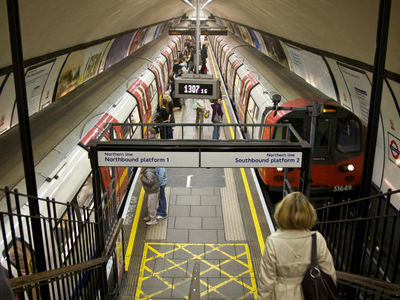 Clapham Common tube station is a station on London Underground's Northern line. It lies between Clapham North and Clapham South stations and is in Travelcard Zone 2.

The station is at the eastern tip of Clapham Common and was opened in June 1900 as the new southern terminus of the City & South London Railway, which was extended from Stockwell. It remained the terminus until the Morden extension was opened in 1926. Apart from a small domed entrance building on the tip of the narrow triangular island formed by The Pavement and Clapham Common South Side, the station is entirely underground.

Here's the our members favorite photos of "Metro Stations near London Borough of Lambeth". Upload your photo of Clapham Common Tube Station!

Going to Clapham Common Tube Station? Get answers from our friendly locals