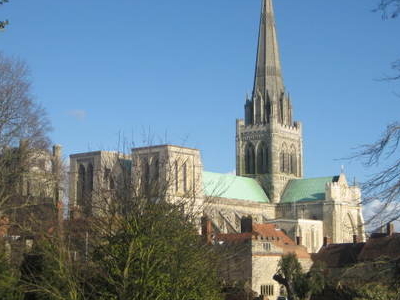 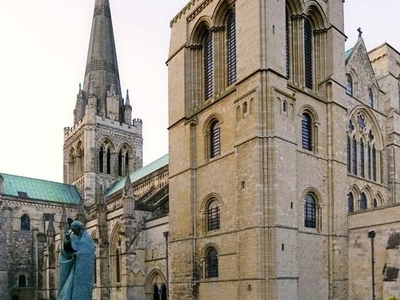 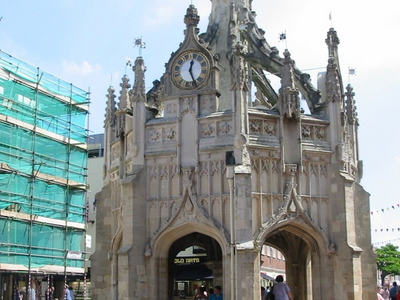 Chichester is a cathedral city in West Sussex, within the historic County of Sussex, South-East England. It has a long history as a settlement; its Roman past and its subsequent importance in Anglo-Saxon times are only its beginnings. It is the seat of a bishopric, with a 12th century cathedral, and is home to some of the oldest churches and buildings in Great Britain. Chichester today is a local government stronghold, with three levels of government being administered there. It is also a transport hub, and the centre for culture in the region, with a Festival theatre and two art galleries. Nearby Chichester Harbour, together with the South Downs and the city walls, provide opportunities for outdoor pursuits.

Here's the our members favorite photos of "Cities in West Sussex". Upload your photo of Chichester!

Going to Chichester? Get answers from our friendly locals