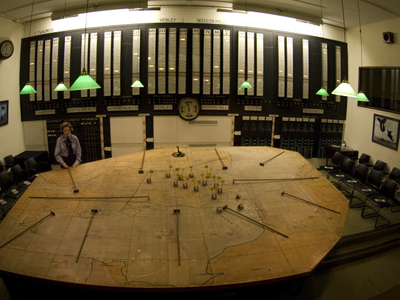 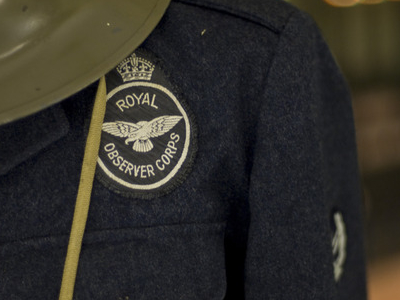 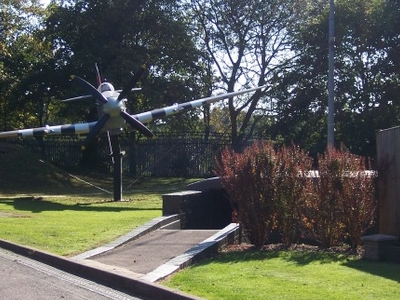 The Battle of Britain Bunker is an underground operations room at RAF Uxbridge, formerly used by No. 11 Group Fighter Command during the Second World War. Fighter aircraft operations were controlled from there throughout the War but most notably during the Battle of Britain and on D-Day. Today it is run by the Royal Air Force as a Force Development asset, but can also be visited by the general public as a heritage attraction with attached museum. The Bunker is located at RAF Uxbridge, not far from Uxbridge town centre and Uxbridge Underground station.

Here's the our members favorite photos of "Museums in London". Upload your photo of Battle of Britain Bunker!

Going to Battle of Britain Bunker? Get answers from our friendly locals