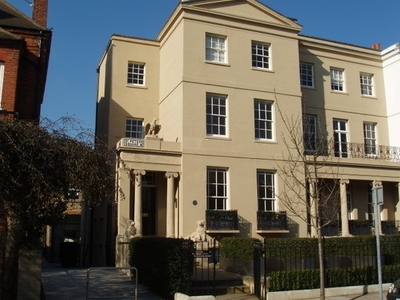 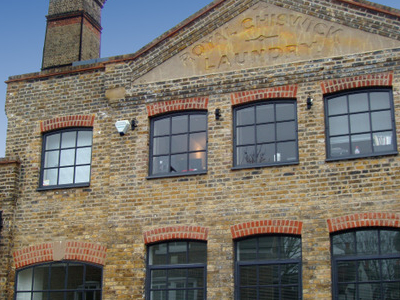 22 St Peter's Square, in Hammersmith, London, is a grade II Listed building with a former laundry that has been converted to an architects' studio and office building. The property is situated in the western corner of St Peter's Square, that was laid out and built from 1827, opposite St Peter's Church, Hammersmith. In the basement of the rear of the building is the former studio of Island Records known as The Fallout Shelter, 47 British Grove. Many musicians began their careers or recorded in the building; Steve Winwood and Traffic, Robert Palmer, Cat Stevens, Bob Marley, U2, Nick Drake and Sandy Denny. It has a Hammersmith Society Conservation award plaque (2009) and has been included in tours in Architecture Week.

Here's the our members favorite photos of "Key Buildings near Hammersmith and Fulham". Upload your photo of 22 St Peter's Square!

Going to 22 St Peter's Square? Get answers from our friendly locals

Key Buildings in Hammersmith and Fulham