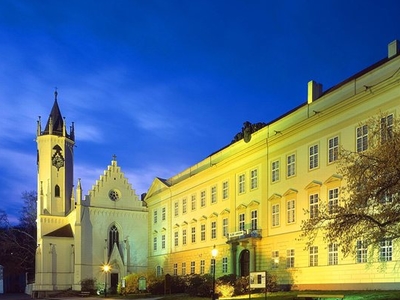 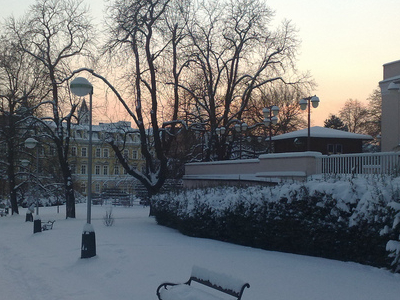 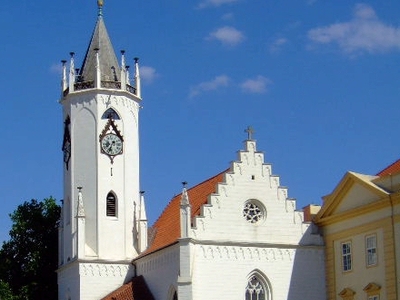 Teplice is a town in the Czech Republic, the capital of the Teplice District in the Ústí nad Labem Region. It is the state's second largest spa town.

Teplice is located in northwestern Bohemia near the border with the German state of Saxony. It is situated in the plain of the Bílina river, which separates the Ore Mountains in the northwest from the Czech Central Mountains in the southeast.

Here's the our members favorite photos of "Towns & Villages in Most". Upload your photo of Teplice!

Going to Teplice? Get answers from our friendly locals