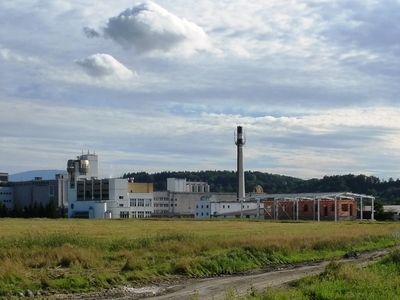 Nošovice is a village in Frýdek-Místek District, Moravian-Silesian Region, Czech Republic, with a population of 970 (2006). It lies on the Morávka River, in the historical region of Těšín Silesia (a part of Czech Silesia).

The first written mention of the village appeared in 1573. In that time, the name was Potměnošovice. This name originates from locator Potmienoss, who settled with his people in a desolate place between the villages Nižní Lhoty (Dolní Lhoty at that time) and Dobrá (Dobrázemica at that time) in 1447 and founded the settlement Potměnošovice. Nošovice name is known from 1664.

Here's the our members favorite photos of "Towns & Villages in Havirov". Upload your photo of Nosovice!

Going to Nosovice? Get answers from our friendly locals