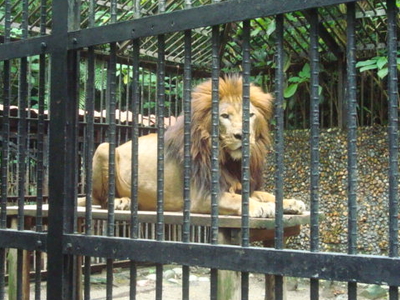 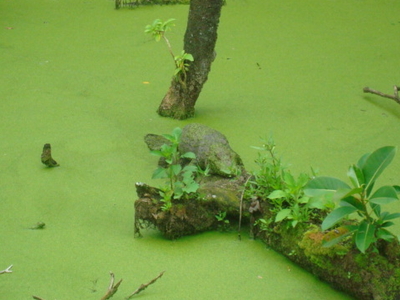 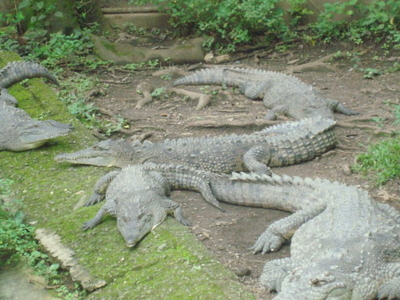 It Is Botanical Garden (1916) and the country's oldest zoo (1921). It is located in Barrio Amon, on the bank of the river Torres. His name is a tribute to Simon Bolivar, because the zoo was inaugurated on July 24th of 1921 during the celebrations for the birthday of the liberator. Since 1994 it is administered by the Pro Zoos (Fundazoo) Foundation.

Laguna:
The zoo has a lagoon that is occupied by a wetland protected, one of the few that can be found in San Jose. It is covered with tiny plants of Lemna minimum and Cyperus papyrus that give a characteristic greenish hue. It also has other plants associated as Cyperus involucratus, Job's Tears, Rhipidocladum racemiflorum and Calathea lutea, and surrounded by trees and palms and pink apple (Sizygium jambos), laurel (Cordia alliodora), figs (Ficus), Targua (Croton draco) sotacaballo (Zygia longifolia) and pacaya (Chamadorea costaricana).

Here's the our members favorite photos of "Zoos in San Jose". Upload your photo of National Simon Bolivar Zoo and Botanical Gardens!