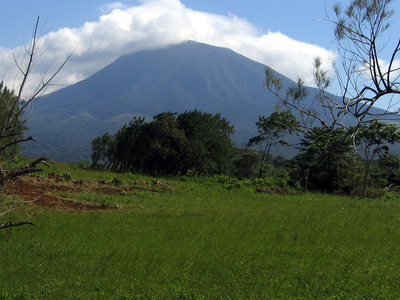 Guanacaste National Park, in Spanish Parque Nacional Guanacaste, is part of the Area de Conservación Guanacaste World Heritage Site, is a National Park in the northern part of Costa Rica, from the slopes of the Orosí and Cacao volcanoes west to the Interamerican Highway where it is adjacent to the Santa Rosa National Park. It was created in 1989, partially due to the campaigning and fund-raising of Dr. Daniel Janzen to allow a corridor between the dry forest and rain forest areas which many species migrate between seasonally. The park covers an area of approximately 340 square kilometers, and includes 140 species of mammals, over 300 birds, 100 amphibians and reptiles, and over 10,000 species of insects that have been identified.

Here's the our members favorite photos of "National Parks in Costa Rica". Upload your photo of Guanacaste National Park!

Going to Guanacaste National Park? Get answers from our friendly locals