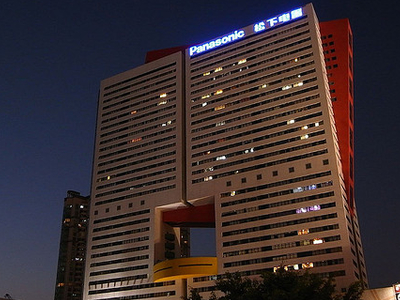 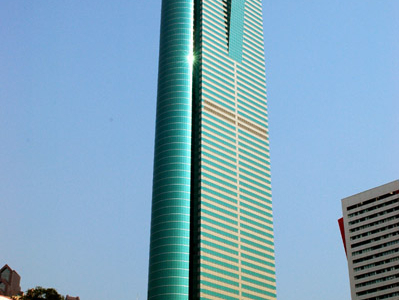 It is currently the second tallest in Shenzhen, 7th tallest building in mainland China, and the 15th tallest in the World. It was the tallest building in China from its completion in 1996 until CITIC Plaza in Guangzhou was completed in 1997. It was also the first skyscraper in China to be one of the ten tallest in the world (Bank Of China Tower and Central Plaza, of Hong Kong, were constructed while Hong Kong was still a part of the British Empire). The building was built at the fast pace of four floors in nine days. The main tower has offices, while an accomping 35 floor annex contains apartments, car park and shopping arcade complex which has 5 floors, four sets of escalators, five passenger lifts and two service lifts, and a floor area ranging from 3450sq m to 4900sq m. On the top floor is the Meridian View Centre, an observation deck.

Here's the our members favorite photos of "Skyscrapers near Luohu". Upload your photo of Shun Hing Square!

Going to Shun Hing Square? Get answers from our friendly locals