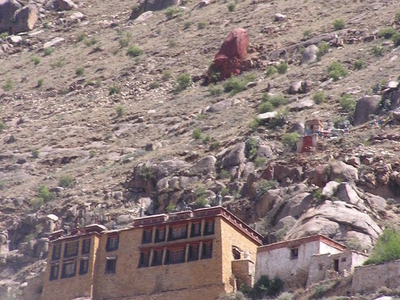 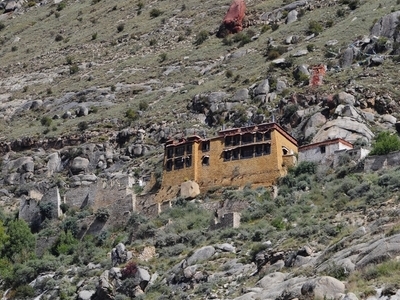 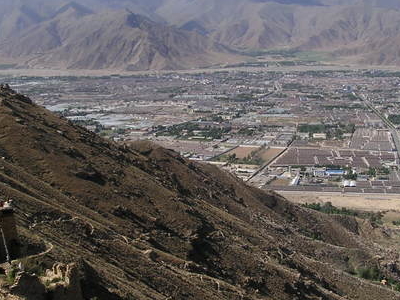 It is about a 1½ hour walk up the hill from Tsongkhapa's hermitage or Choding Khang, which is just above the Assembly Hall of Sera Monastery. It has a two-storied chapel and monks' quarters with magnificent views over the city of Lhasa. There is a protector shrine to Pehar (a Tibetan spirit which belongs to the gyalpo class) and Shri Devi.The word ‘se ra dbu rtse’ is also spelt as ‘se ra rtse’, which literally means “Sera Peak.”

Here's the our members favorite photos of "Religious in Lhasa". Upload your photo of Sera Utse Hermitage!

Going to Sera Utse Hermitage? Get answers from our friendly locals

Get in touch with 1 Touristlink members who want to visit Sera Utse Hermitage or with Sonam Jamphel and Zhugang Kevin who already have been here.