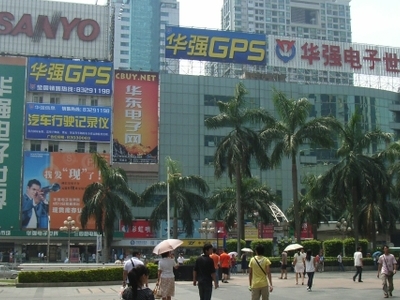 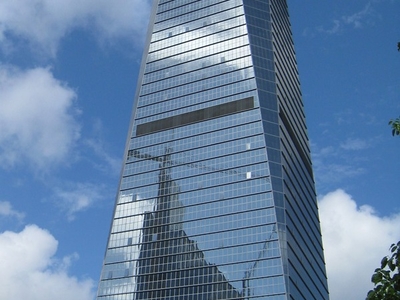 Futian District (simplified Chinese: 福田区; traditional Chinese: 福田區; pinyin: Fútián Qū; Jyutping: fuk1tin4 keoi1) is one of seven districts of the city of Shenzhen, People's Republic of China. It is home to many high-rises, with some of the most important buildings in Shenzhen, such as the SEG Tower, China Merchants Bank, Shenzhen Library and Concert Hall, Shenzhen Development Bank and the Shenzhen City Hall.

Futian has a population of about 885,000 as of 2002. It is mostly a residential district in Shenzhen; it is known as "The hub of living in Shenzhen". The hotel chain company Vienna Hotels has its headquarters in Lüjing Garden, Futian District.

Here's the our members favorite photos of "Neighborhoods in Shenzhen". Upload your photo of Futian!

Going to Futian? Get answers from our friendly locals