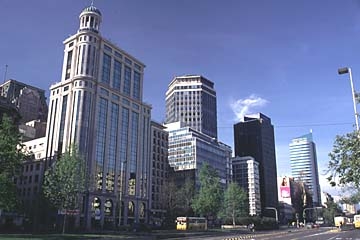 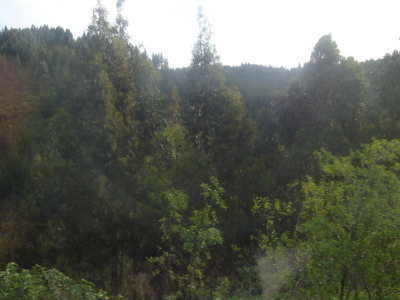 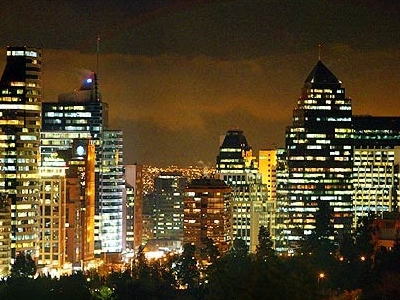 Santiago Province  is one of the six provinces of the Santiago Metropolitan Region (RM) of central Chile. It encompasses the majority of the population of that region, including 31 of the 36 communities of Greater Santiago. The province spans 2,030.3 km (1,262 mi).

In January 2001, the Provincial Delegation of Santiago was created via a Provincial Delegate, who exercises the functions of a provincial governor on behalf of the intendant.The province comprises 32 communes (Spanish: comunas), each governed by a municipality consisting of an alcalde and municipal council.

Here's the our members favorite photos of "States/Regions in Chile". Upload your photo of Santiago NCR!

Going to Santiago NCR? Get answers from our friendly locals