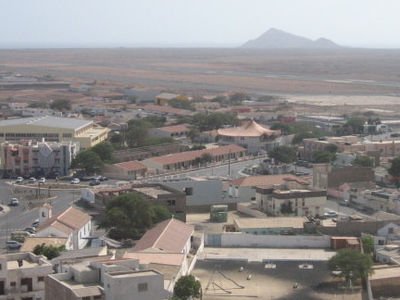 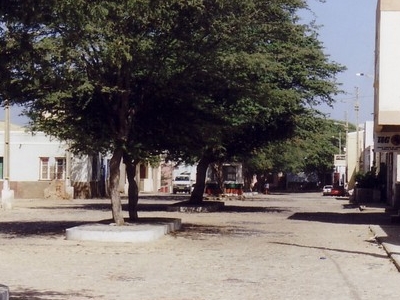 Espargos is the capital city of the island municipality of Sal, Cape Verde and is also in the heart of the island. Espargos means "asparagus" and refers to the wild vegetable asparagus stalk with its bright yellow flowers which grows in sandy areas around the island. Espargos is connected with roads linking to Reguinho Fiúra to the north, Pedra de Lume to the east, Santa Maria to the south and Palmeira to the west. It is close to its airport, Amílcar Cabral International Airport (SID). There are also hotels, restaurants and others. The flat terrain named Terra Boa (good land in Portuguese) to the north, further northeast Morro Sal and further south, small hills and a plateau. The GDP until the 2000s were low-class and the living standards used to be low as well.

Here's the our members favorite photos of "Cities in Cape Verde". Upload your photo of Espargos!

Going to Espargos? Get answers from our friendly locals