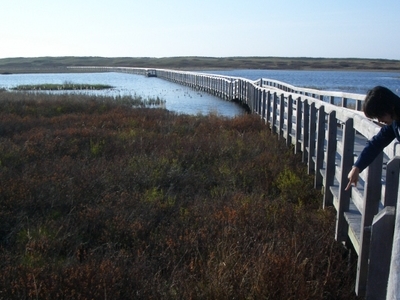 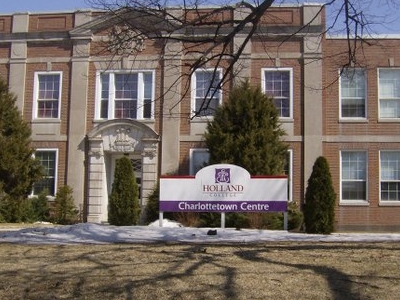 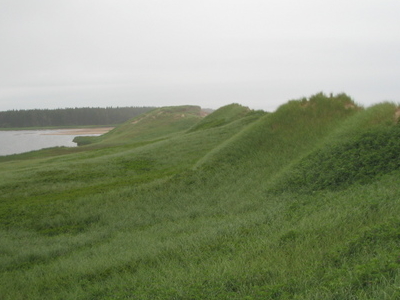 Prince Edward Island is a Canadian province consisting of an island of the same name, as well as other islands. The maritime province is the smallest in the nation in both land area and population. The island has a few other names: "Garden of the Gulf" referring to the pastoral scenery and lush agricultural lands throughout the province; and "Birthplace of Confederation", referring to the Charlottetown Conference in 1864, although PEI did not join the confederation itself until 1873 when it became the seventh Canadian province.

Here's the our members favorite photos of "States/Regions in Canada". Upload your photo of Prince Edward Island!

Going to Prince Edward Island? Get answers from our friendly locals