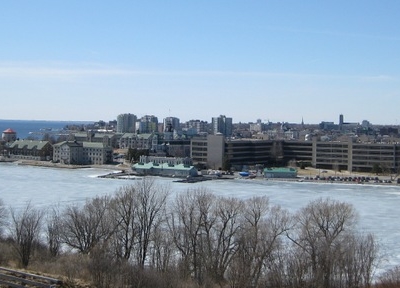 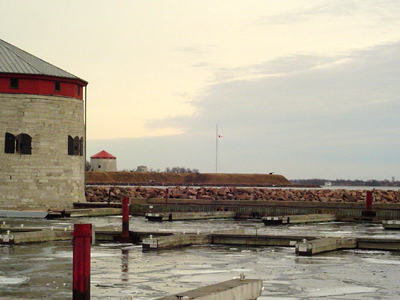 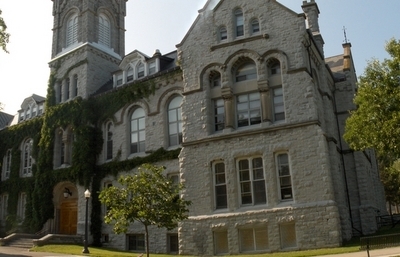 Kingston, Ontario is a Canadian city located in Eastern Ontario where the St. Lawrence River flows out of Lake Ontario. Originally a First Nations settlement called "Katarowki," (Ga-ta-row-key), growing European exploration in the 17th Century made it an important trading post. In order to control the fur trade, French explorer LaSalle founded Fort Frontenac in 1673.

Located midway between Toronto and Montreal, Kingston was named the first capital of the Province of Canada on February 15, 1841, by Governor Lord Sydenham. While its time as a political centre was short, Kingston remained an important military installation. Kingston is nicknamed the "Limestone City" because of the many historic buildings built from the local limestone.

Here's the our members favorite photos of "Cities in Ontario". Upload your photo of Kingston!

Going to Kingston? Get answers from our friendly locals