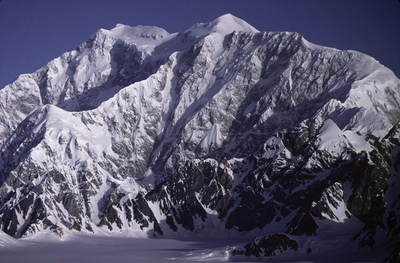 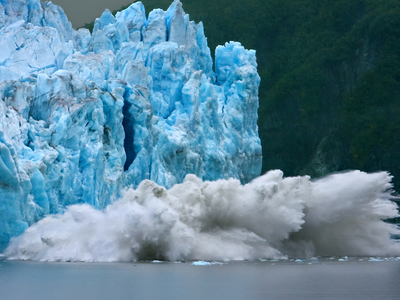 Save me
Been here
Want to go
Show on Map
Here to help 1 tour guides and 1,036 locals

Mount Logan is the highest mountain in Canada and the second-highest peak in North America, after Mount McKinley (Denali). The mountain was named after Sir William Edmond Logan, a Canadian geologist and founder of the Geological Survey of Canada (GSC). Mount Logan is located within Kluane National Park and Reserve in southwestern Yukon and is the source of the Hubbard and Logan Glaciers. Logan is believed to have the largest base circumference of any non-volcanic mountain on Earth (a large number of shield volcanoes are much larger in size and mass), with the massif containing eleven peaks over 5,000 metres (16,400 ft).

Temperatures are extremely low on and near Mount Logan. On the 5,000 m high plateau, air temperature hovers around -45 °C (-49 °F) in the winter and reaches near freezing in summer with the median temperature for the year around -27 °C (-17 °F). Minimal snow melt leads to a significant ice cap, reaching almost 300 m (984 ft) in certain spots.

Here's the our members favorite photos of "Peaks or Summits in Yukon". Upload your photo of Mount Logan!

Going to Mount Logan? Get answers from our friendly locals

Get in touch with 4 Touristlink members who want to visit Mount Logan or with Holiday Zone who already have been here.

Peaks or Summits in Yukon

Peaks or Summits in Canada