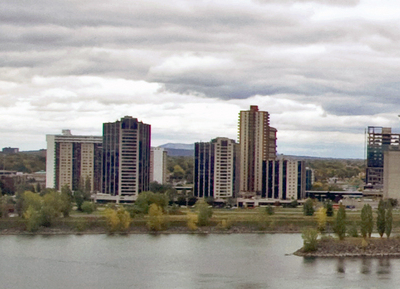 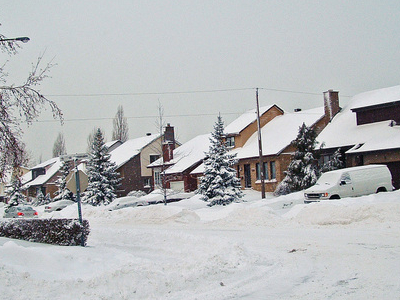 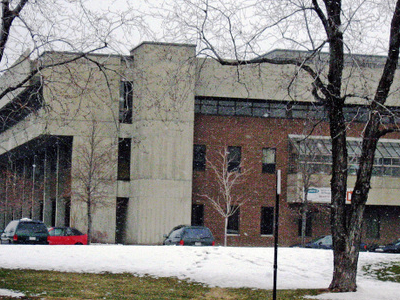 Longueuil is a city in the province of Quebec, Canada. It is the seat of the Monteregie administrative region and sits on the south shore of the Saint Lawrence River directly across from Montreal. Making it the third largest city in Greater Montreal, the fifth most populous city in Quebec and 19th largest in Canada. The city comprise three boroughs: Vieux-Longueuil, Saint-Hubert and Greenfield Park. Residents of Longueuil are known as Longueuillois.

Here's the our members favorite photos of "Cities in Quebec". Upload your photo of Longueuil!

Going to Longueuil? Get answers from our friendly locals