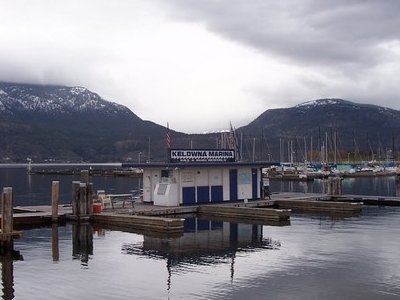 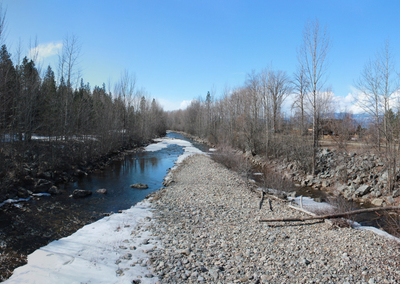 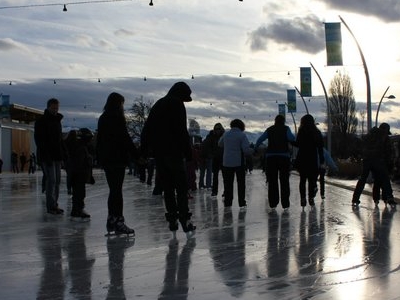 Kelowna is a city on Okanagan Lake in the Okanagan Valley, in the southern interior of British Columbia, Canada. Its name derives from a Okanagan language term for "grizzly bear". Kelowna ranks as the 22nd largest metropolitan area in Canada.

Nearby communities include the district of West Kelowna (a separate political entity from Kelowna) to the west across Okanagan Lake, Lake Country and Vernon to the north, as well as Peachland to the southwest and, further to the south, Summerland and Penticton.

Here's the our members favorite photos of "Cities in British Columbia". Upload your photo of Kelowna!

Going to Kelowna? Get answers from our friendly locals