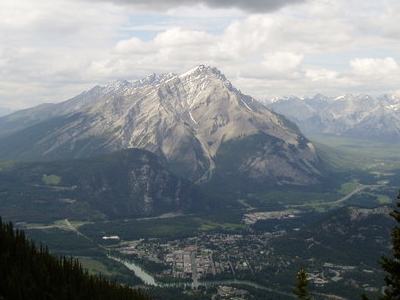 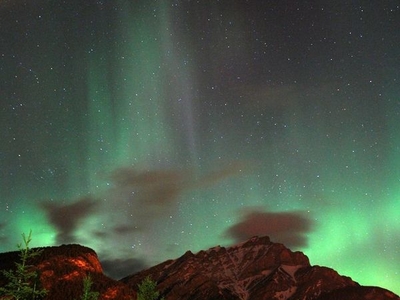 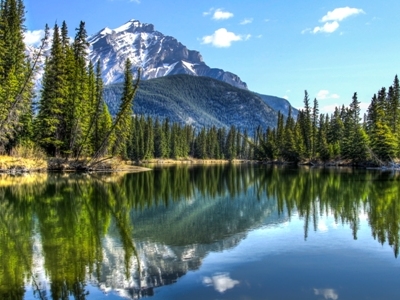 Cascade Mountain is a mountain located in The Bow River Valley of Banff National Park, adjacent to the town of Banff. The mountain was named in 1858 by James Hector after the waterfall or cascade on the southern flanks of the peak. The mountain has also been called Stoney Chief, which is related to the name of the smaller neighbouring mountain Stoney Squaw, which is still in use. Cascade is the highest mountain adjacent to the townsite.

Here's the our members favorite photos of "Peaks or Summits in Banff National Park". Upload your photo of Cascade Mountain!

Going to Cascade Mountain? Get answers from our friendly locals

Peaks or Summits in Alberta