Reyum Institute of Arts And Culture 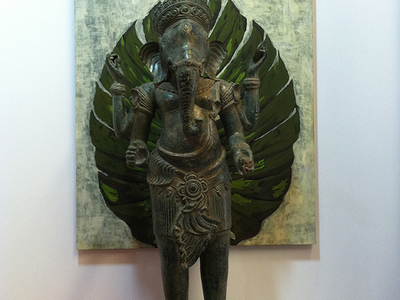 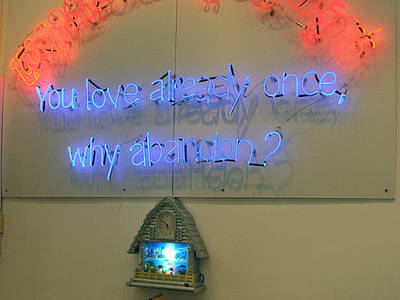 Reyum Institute of Arts and Culture is an independent institute in Cambodia which is dedicated to the preservation of traditional and contemporary art and culture of Cambodia. The institute was founded in 1998 by Ly Daravuth and Ingrid Muan and is located next to the Royal University of Fine Arts and the National Museum of Cambodia.

Reyum settles in the Cambodian capital Phnom Penh, and lodges a gallery, a cultural center and a commercial outlet. In the exposition hall, varying exhibitions are shown, which is still a rare occurrence at the very start of the twenty-first century and about twenty years after the end of the regime of the Khmer Rouge. Furthermore, it collects art pieces and data that have come forth from the era of the Khmer Rouge itself.

The institute organizes exhibitions, lectures, dance performances, film evenings, publications, and many other events. It has for instance showed the traditional manufacturing of masks and taken care of the rehabilitation of the ornamental language Kbach.Furthermore, it has build up an archive of data on artists from earlier times, that have been only remembered by oral tradition.

Here's the our members favorite photos of "Specialty Schools in Phnom Penh". Upload your photo of Reyum Institute of Arts And Culture!

Love specialty schools? Check these out;