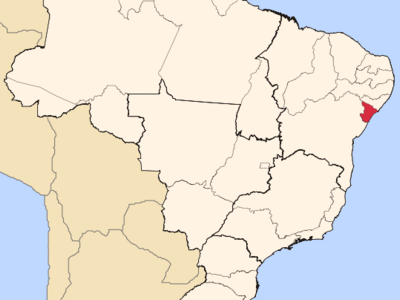 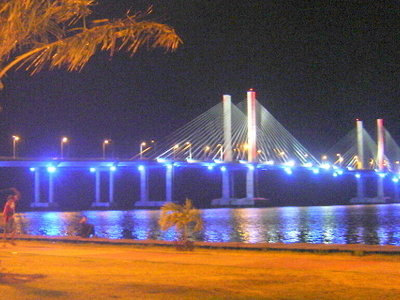 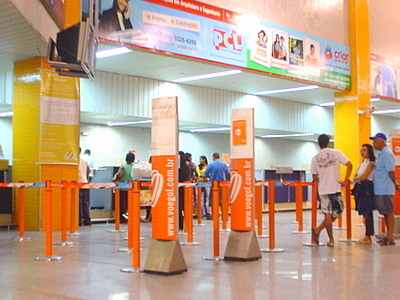 Sergipe is the smallest state of the Brazilian Federation, located on the northeastern Atlantic coast of the country. It borders on two other states, Bahia to the south and west and Alagoas to the north, and to the east is the Atlantic Ocean. Aracaju is the capital and the largest city of the state. As with most of the states in northeastern Brazil, inland Sergipe is almost entirely savanna (caatinga), and its coastline is characterized by mangroves, swamps and sandy beaches. A small strip of tropical rainforest runs down the coast.

Here's the our members favorite photos of "States/Regions in Brazil". Upload your photo of Sergipe!

Going to Sergipe? Get answers from our friendly locals