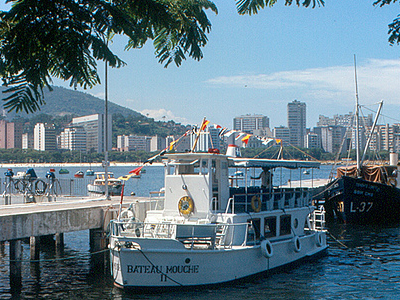 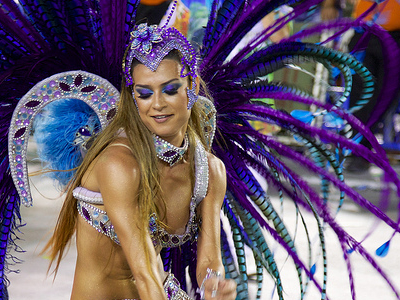 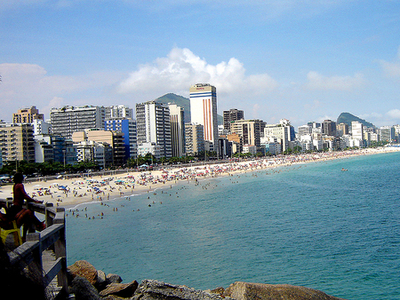 More Photos >
Save me
Been here
Want to go
Show on Map
Here to help 22 tour guides, 176 locals and 2 ambassadors

Rio de Janeiro  is one of the 27 states of Brazil.Rio de Janeiro has the second largest economy of Brazil behind only São Paulo state. The state of Rio de Janeiro is located within the Brazilian geopolitical region classified as the Southeast (assigned by IBGE). Rio de Janeiro share borders with all the other states in the same Southeast macroregion: Minas Gerais (N and NW), Espírito Santo (NE) and São Paulo (SW).

Here's the our members favorite photos of "States/Regions in Brazil". Upload your photo of Rio de Janeiro NCR!

Going to Rio de Janeiro NCR? Get answers from our friendly locals