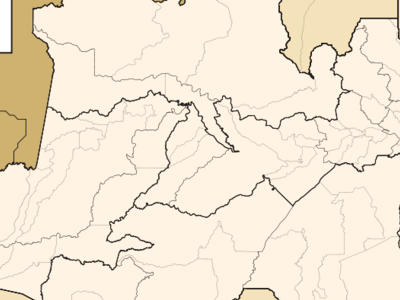 Parintins is a city in the far east of the Amazonas state, Brazil. It is located in the municipality of the same name, which is part of a microregion also named Parintins. The city is located on Tupinambarana island in the Amazon River. Parintins is known for a popular folklore festival held there each June called Boi-Bumba. It also was the site of an experimental deployment of WiMAX, sponsored by Intel, in late 2006.

Here's the our members favorite photos of "Cities in Amazonas". Upload your photo of Parintins!

Going to Parintins? Get answers from our friendly locals