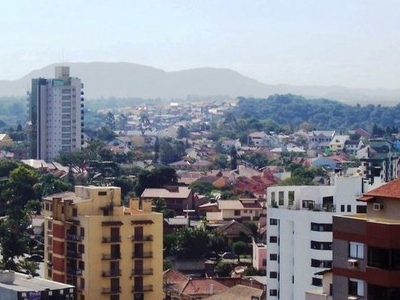 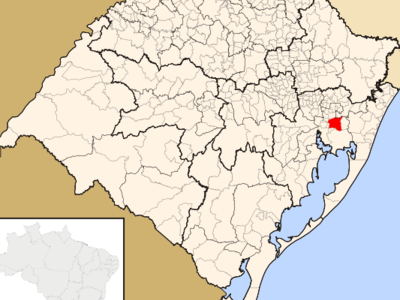 Gravatai is a Brazilian city near Porto Alegre at the Rio Grande do Sul State. The land where Gravatai is located was subject of dispute between Portugal and Spain until 1750, when they signed the Treaty of Madrid. Originally known as Aldeia de Nossa Senhora dos Anjos, Gravatai was founded on April 8, 1763 by settlers designated by the Portuguese to consolidate the crown presence in the region, led by Pedro Gonçalves Sandoval and Joao Lourenço Veloso. In 1772, the Sao Pedro province governor Jose Marcelino de Figueiredo started to develop the town. He built schools, mills and pottery facilities.

Here's the our members favorite photos of "Cities in Brazil". Upload your photo of Gravatai!

Going to Gravatai? Get answers from our friendly locals