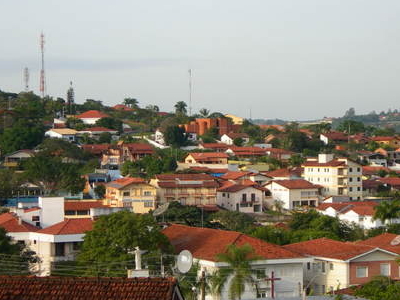 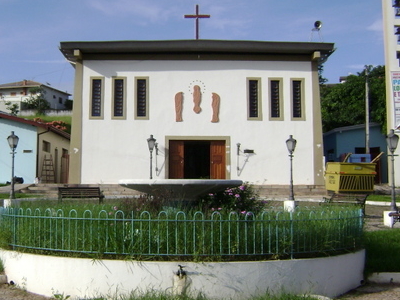 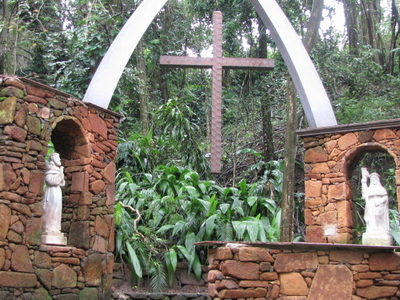 Aguas de Sao Pedro is a Brazilian city of the state of Sao Paulo. It is the second smallest Brazilian city in territorial extension, with only 3.640 square kilometer. Aguas de Sao Pedro emerged when Octavio Moura Andrade discovered the medicinal properties from the mineral water mines of the city around 1920, when the State Governor started researches in the area for oil prospection. The researches failed in the attempt to find oil and the rigs were abandoned, but still gushing out mineral water. Later other attempts had been made to find oil in great depths, and again no oil was found. One oil rig structure still remains nowadays and it's called "Engineer Ângelo Balloni Oil Tower".

Here's the our members favorite photos of "Cities in São Paulo". Upload your photo of Aguas de Sao Pedro!

Going to Aguas de Sao Pedro? Get answers from our friendly locals