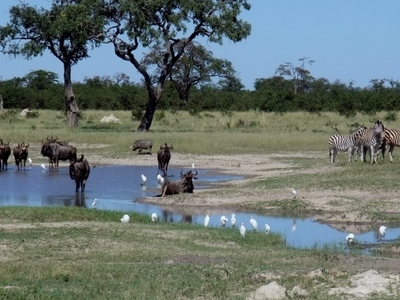 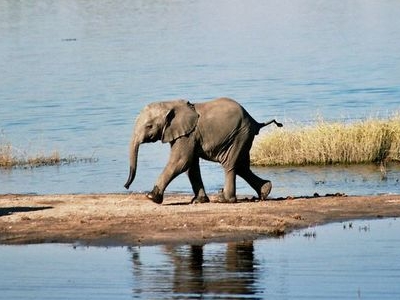 Save me
Been here
Want to go
Show on Map
Here to help 31 tour guides, 5 locals and 2 ambassadors

Chobe National Park, in northwest Botswana, has one of the largest concentrations of game in Africa. By size, it is the third largest park of the country, after the Central Kalahari Game Reserve and the Gemsbok National Park, and is the most diverse. It is also the country's first national park.

It contains an estimated 50,000 elephants, perhaps the highest elephant concentration of Africa, and part of the largest continuous surviving elephant population. The elephant population seems to have solidly built up since 1990, from a few thousand.

Here's the our members favorite photos of "National Parks in Botswana". Upload your photo of Chobe National Park!

Going to Chobe National Park? Get answers from our friendly locals