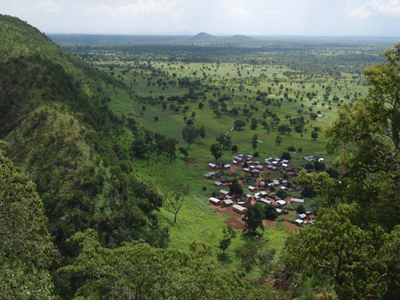 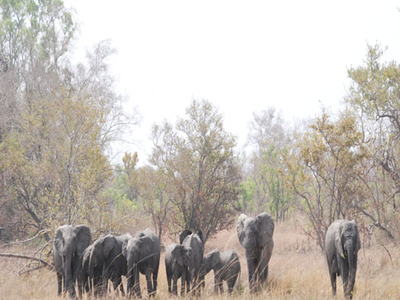 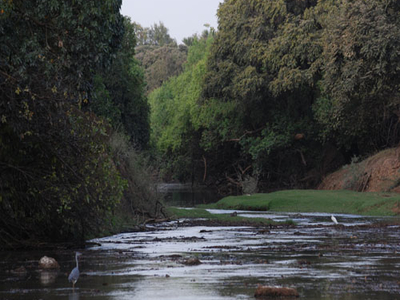 Benin is a small country in West Africa with a high concentration of tourist attractions. Situated in West Africa, Benin is the birthplace of voodoo and especially Voodoo ceremonies. Its a tropical, sub-Saharan nation, dependent on agriculture, substantial employment and income arising from survival farming. The capital city Porto Novo's attractions include its museums and architecture.

Abomey is a must-see attraction here which is blessed with one of the Royal Palaces, which is a part of the UNESCO World Heritage List. Cotonou, a port town, Parakou and Natitingou, the largest cities and Malanville at the Niger border, are popular tourist destinations in Benin. National parks, culture of Benin and small but popular coastline on the Bight of Benin are prime tourist attractions here.

Here's the our members favorite photos of "Countries in Africa". Upload your photo of Benin!

Going to Benin? Get answers from our friendly locals