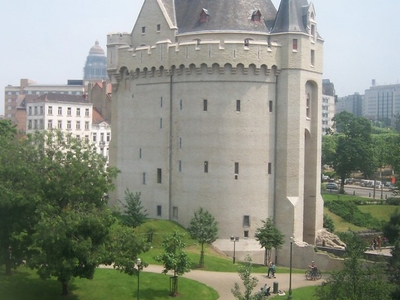 The Porte de Hal or Hallepoort is a medieval fortified city gate of the second walls of Brussels. Built in 1381, Halle Gate is a 14th century city gate from the second set of defensive walls that enclosed Brussels. The gate was named for the city of Halle in Flemish Brabant which it faces. The original gate included a portcullis and drawbridge over a moat. The structures that housed these are still visible.

Here's the our members favorite photos of "Museums in Brussels". Upload your photo of Halle Gate!

Going to Halle Gate? Get answers from our friendly locals