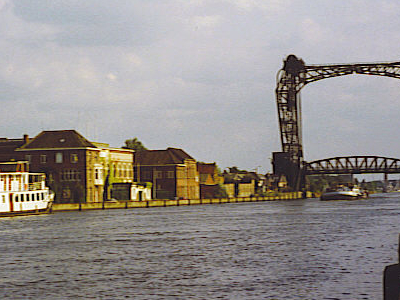 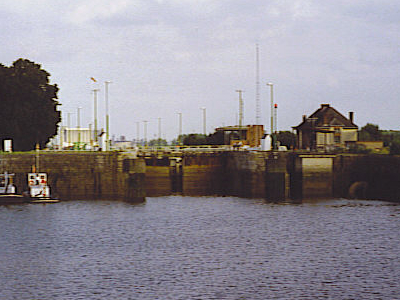 The Brussels–Scheldt Maritime Canal, also named the Willebroek Canal, is a canal in Belgium linking Brussels with the river Scheldt. The canal was known as the Brussels-Rupel Maritime Canal, prior to the establishment of a direct link with the Scheldt in 1997.

The canal is one of the oldest navigable canals in Belgium and indeed in Europe. Construction work began in 1550 and lasted until 1561.

However, permission to build the canal had already been granted by Philip the Good in 1436. But due to protests from the city of Mechelen, authorized to levy taxes on all transport via the Senne, the project was stalled for a very long time.

In 1531 the Emperor, Charles V renewed the authorization of Philip the Good, but work did not begin immediately. It was not until 1550 that Mary of Hungary made an agreement to begin construction. On 16 June 1550 the mayor of Brussels, Jean de Locquenghien gave the ground-breaking ceremony.

Here's the our members favorite photos of "Canals in Brussels". Upload your photo of Brussels-Scheldt Maritime Canal!

Olga Maele is the only Touristlink member to visit Brussels-Scheldt Maritime Canal. Have you been here? Click here to save it.