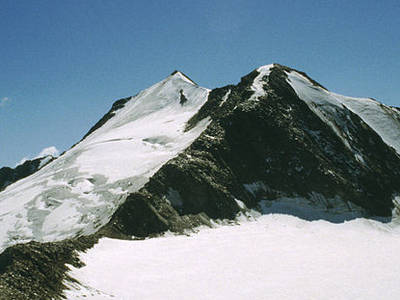 The Schalfkogel is a mountain in the Schnalskamm group of the Ötztal Alps.

Avalanche:
The 2009 Schalfkogel avalanche occurred in Sölden, Austria, on 3 May 2009. Six people were killed: five Czechs and one Slovak, when the disaster struck in the 3,500-metre (11,000 ft) Schalfkogel mountain range.The corpses were discovered to have been frozen upon recovery. It was the deadliest avalanche to occur in Austria since March 2000. Although avalanches are a regular occurrence in the region, they mainly kill individuals as opposed to entire groups.

Here's the our members favorite photos of "Peaks or Summits near Ötztal Alps". Upload your photo of Schalfkogel!

Going to Schalfkogel? Get answers from our friendly locals

Peaks or Summits in Ötztal Alps

Peaks or Summits in Italy