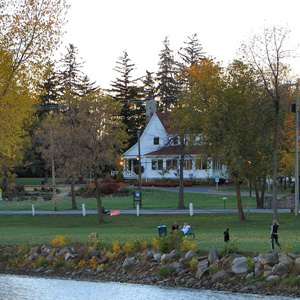 West Island is the capital of the Cocos (Keeling) Islands. The population is roughly 120. It is the less populous of the two inhabited islands (the other is Home Island). It was part of the Clunies-Ross plantation and an airstrip was built here during World War II. As well as all the government buildings, it contains the airport, a general store and tourist accommodation.

The Territory of the Cocos (Keeling) Islands, also called Cocos Islands and Keeling Islands, is a territory of Australia, located in the Indian Ocean, southwest of Christmas Island and approximately midway between Australia and Sri Lanka.

The territory consists of two atolls and 27 coral islands, of which two, West Island and Home Island, are inhabited with a total population of approximately 600.australia

Here's the our members favorite photos of "Islands in Cocos (Keeling) Islands". Upload your photo of West Island!

Going to West Island? Get answers from our friendly locals