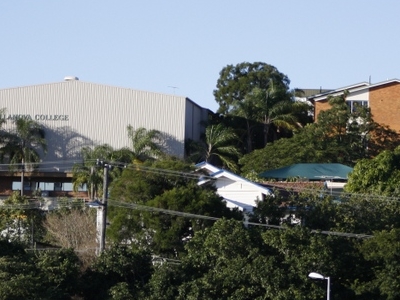 Villanova College is a private and catholic school for boys located in Coorparoo, a southern suburb of Brisbane, Queensland, Australia. The school has a non-selective enrolment policy for all years and caters for approximately 1,150 boys in three schools, Junior, Middle and Senior from year five to twelve. Established in 1948 by six Irish Priests, led by Fr Ben O'Donnell, who were from the Order of Saint Augustine, at 'Whinstanes' in the suburb of Hamilton. In 1954 due to lack of prospects for growth at Whinstanes, the College moved to its present site at Coorparoo, where it has flourished.

Here's the our members favorite photos of "Universities in Brisbane". Upload your photo of Villanova College!

Going to Villanova College? Get answers from our friendly locals