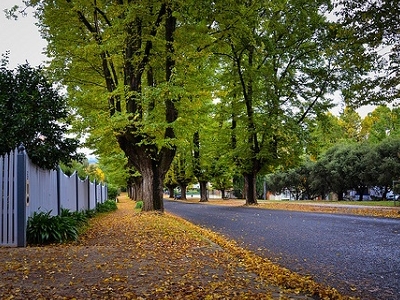 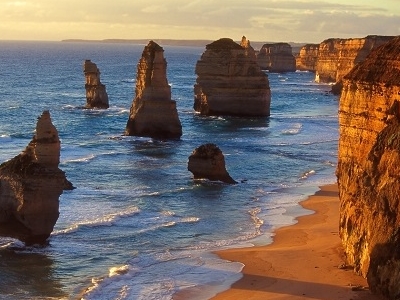 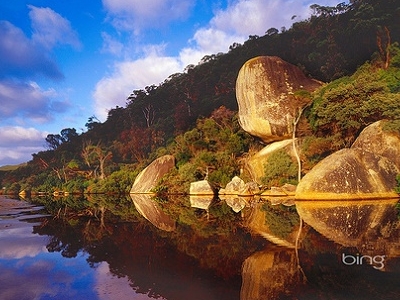 More Photos >
Save me
Been here
Want to go
Show on Map
Here to help 70 tour guides, 55 locals and 1 ambassador

Victoria is a state of Australia, in the south-east of the country. Geographically the smallest mainland state, Victoria is bordered by New South Wales, South Australia, and Tasmania on Boundary Islet to the north, west and south respectively.

Victoria is Australia's most densely populated state, and has a highly centralised population, with almost 75% of Victorians living in Melbourne, the state capital and largest city.

After the founding of the colony of New South Wales in 1788, Australia was divided into an eastern half named New South Wales and a western half named New Holland, under the administration of the colonial government in Sydney. The first European settlement in the area later known as Victoria was established in October 1803 under Lieutenant-Governor David Collins at Sullivan Bay, Victoria on Port Phillip. It consisted of 402 people (5 Government officials, 9 officers of marines, 2 drummers, and 39 privates, 5 soldiers' wives, and a child, 307 convicts, 17 convicts' wives, and 7 children).

Here's the our members favorite photos of "States/Regions in Australia". Upload your photo of Victoria!

Going to Victoria? Get answers from our friendly locals