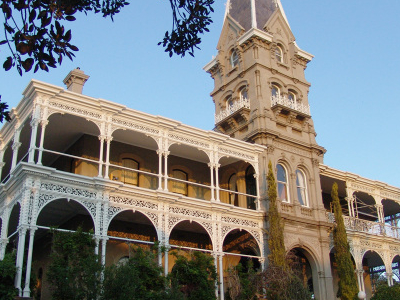 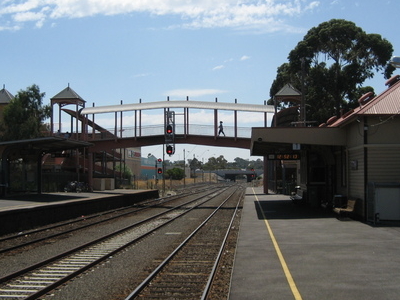 Sunbury is a regional city, located 40.4 kilometres (25.1 mi) north-west of Melbourne's central business district, in the state of Victoria, Australia. Its Local Government Area is the City of Hume. At the 2006 Census, Sunbury had a population of 31,000. Statistically, Sunbury is considered part of Greater Melbourne.

Although Sunbury is currently a separate city close to Melbourne, the Victorian government's 2009 decision to extend the urban growth boundary will likely see Sunbury absorbed by Melbourne's suburban expansion around 2020.

Here's the our members favorite photos of "Cities in Victoria". Upload your photo of Sunbury!

Going to Sunbury? Get answers from our friendly locals