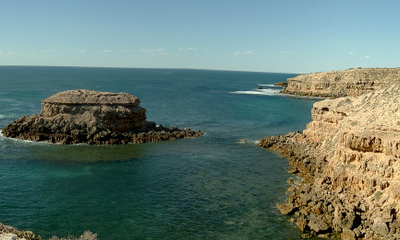 Streaky Bay is a coastal town on the western side of the Eyre Peninsula, in South Australia just off the Flinders Highway 303 km north west of Port Lincoln and 727 km by road from Adelaide. At the 2006 census, Streaky Bay had a population of 1,059. The town of Streaky Bay is the major population centre of the District Council of Streaky Bay, and the centre of an agricultural district farming cereal crops and sheep, as well as having established fishing and tourism industries.

Here's the our members favorite photos of "Towns & Villages in South Australia". Upload your photo of Streaky Bay!

Going to Streaky Bay? Get answers from our friendly locals