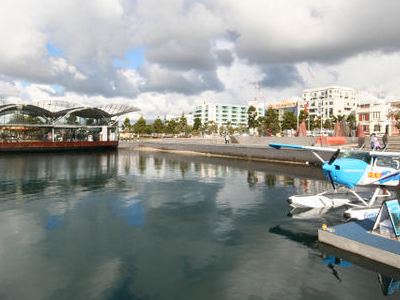 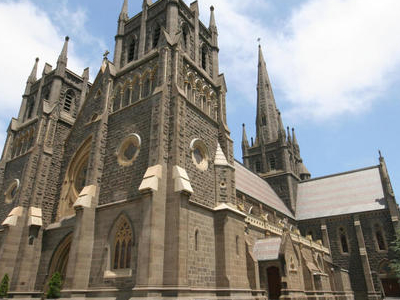 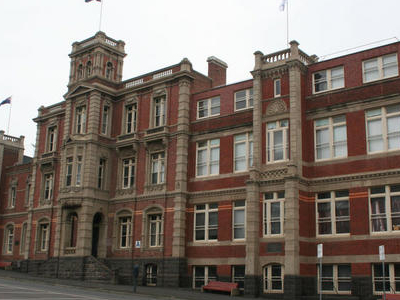 Geelong is a port city located on Corio Bay and the Barwon River, in the state of Victoria, Australia, 75 kilometres (47 mi) south-west of the state capital; Melbourne. It is the second most populated city in Victoria and the fifth most populated non-capital city in Australia. The urban area runs from the plains of Lara in the north to the rolling hills of Waurn Ponds to the south, with the bay to the east and hills to the west, an area with an estimated population of 160,991 people.

It is the administrative centre for the City of Greater Geelong municipality which covers the urban and surrounding areas and is home to over 191,000 people. An inhabitant of Geelong has been known as a Geelongite, or a Pivotonian, in the past.

Here's the our members favorite photos of "Cities in Victoria". Upload your photo of Geelong!

Going to Geelong? Get answers from our friendly locals