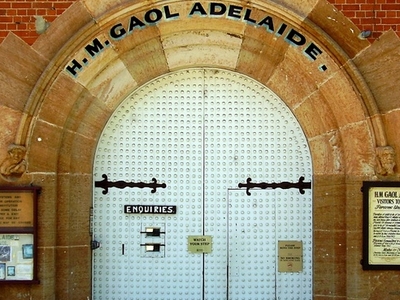 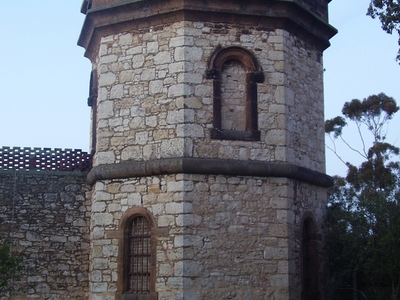 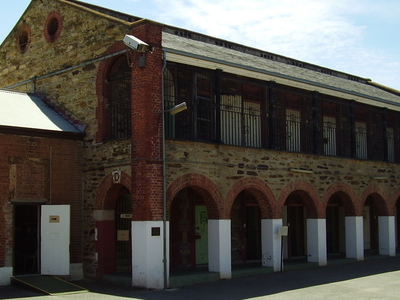 Adelaide Gaol was an Australian prison located in Thebarton, South Australia, Australia. The gaol was the first permanent one in South Australia and operated from 1841 until 1988. The Gaol is one of the two oldest buildings still standing in South Australia, the other being Government House which was built at the same time. The prison is now a museum, tourist attraction and function centre.

When the first colonists arrived at South Australia in late 1836, any prisoners (there were few at first) were held in irons aboard the ships HMS Buffalo and then Tam O'Shanter. In early 1837 the public were warned that escaped convicts from New South Wales may reach the colony and in mid-1837 Buffalo and Tam O'Shanter sailed away. Recognising the need, tenders had already been called for a "temporary" gaol. Meanwhile, the Governor's guard of Royal Marines held prisoners in their encampment at present Botanic Gardens, chained to a tree.

Here's the our members favorite photos of "Museums in Adelaide". Upload your photo of Adelaide Gaol!

Going to Adelaide Gaol? Get answers from our friendly locals

Dilan Lasantha is the only Touristlink member to visit Adelaide Gaol. Have you been here? Click here to save it.