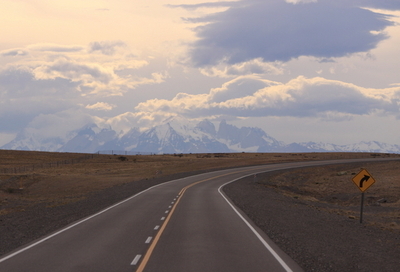 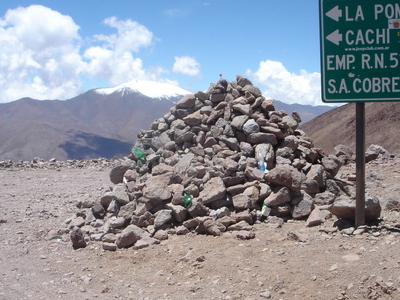 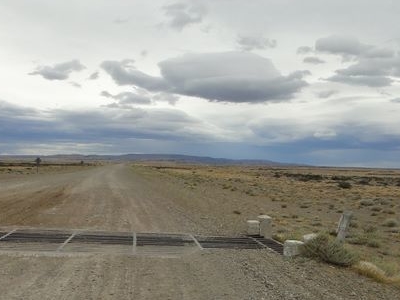 National Route 40 or RN40, often called Ruta 40 even in English texts, is a route in western Argentina, stretching from Punta Loyola near Rio Gallegos in Santa Cruz Province in the south to La Quiaca in Jujuy Province in the north, running parallel to the Andes mountains. The southern part of the route, a largely unpaved road through sparsely populated territory, has become a well-known adventure tourism journey, although it is now planned to pave the whole road.

Route 40 is the longest route in Argentina and one of the largest in the World (along with the U.S. Route 66 and the Stuart Highway in Australia -without counting the unofficial Panamerican Highway-), more than 5,000 km (3,107 mi) long. At its traditional southern end near the city of Río Gallegos it starts at sea level, crosses 20 national parks, 18 major rivers, 27 passes on the Andes, and goes up to 5,000 m (16,404 ft) above sea level in Abra del Acay in Salta. The road crosses the provinces of Santa Cruz, Chubut, Río Negro, Neuquen, Mendoza, San Juan, La Rioja, Catamarca, Tucumán, Salta and Jujuy.

Incorporation of sections of other highways into Route 40, along with paving, is part of an Argentine government initiative to promote national tourism, drawing upon the legendary and some say mythical attraction attached to Route 40. The attraction is actually international in scope, and many websites throughout the world advertise the private and commercial adventures associated with travel on this roadway. There are a number of internationally important sites along this route, such as Cueva de las Manos, which contains cave art dating back some 13,000 years, Los Glaciares National Park, the second largest National Park in Argentina, and the Calchaquí Valleys.

Here's the our members favorite photos of "Scenic Drives in Río Gallegos". Upload your photo of National Route 40!

Going to National Route 40? Get answers from our friendly locals

Connect with Mica Scherf and Federico Gatti who have already visited National Route 40.