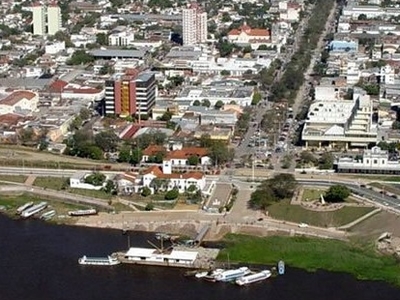 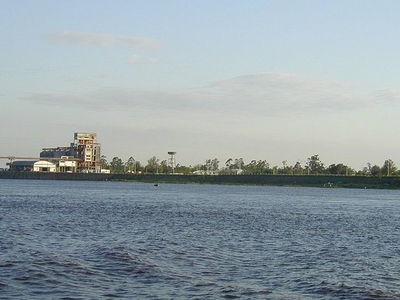 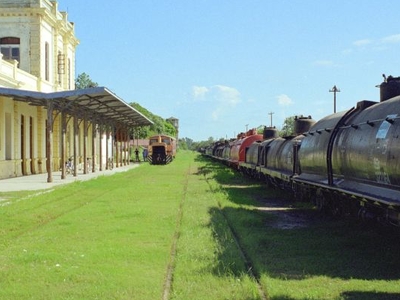 Formosa Province is a province in northeastern Argentina, part of the Gran Chaco Region. Its northeast end touches Asunción, Paraguay, and borders the provinces of Chaco and Salta to its south and west, respectively. The capital is Formosa. It coincidentally is the antipode to Taiwan, which was formerly known as "Formosa"

Here's the our members favorite photos of "States/Regions in Argentina". Upload your photo of Formosa Province!

Going to Formosa Province? Get answers from our friendly locals