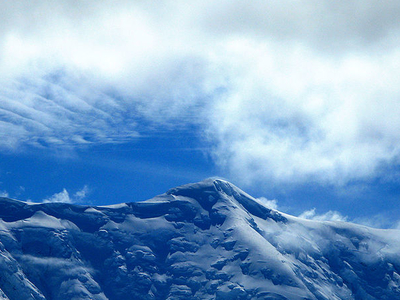 Mount Français is a mountain which forms the summit of Anvers Island, Antarctica standing southeast of the center of the island and 6 miles north of Borgen Bay. Mount Français has an elevation of 2,760 metres (9,055 ft) and is part of the Trojan mountain range. Mount Français was first seen by the members of the Belgian Antarctic Expedition, who explored the southeast coast of the island in 1898. It was later sighted by the French Antarctic Expedition team members, 1903–05, under Charcot, who named it for the expedition ship Français.

Here's the our members favorite photos of "Peaks or Summits in Antarctica". Upload your photo of Mount Français!

Going to Mount Français? Get answers from our friendly locals

Peaks or Summits in Antarctica