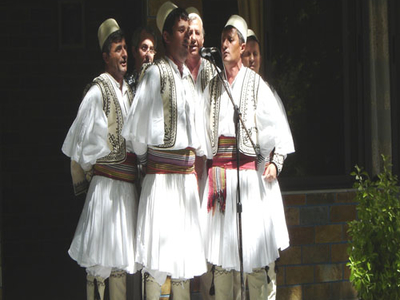 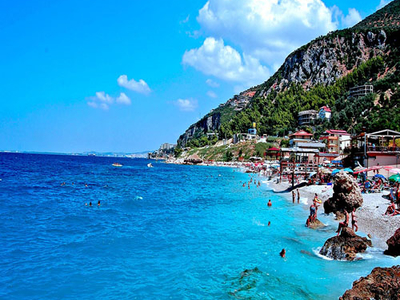 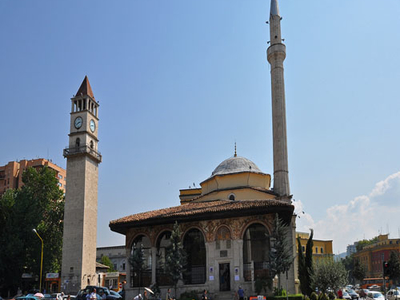 More Photos >
Save me
Been here
Want to go
Show on Map
Here to help 24 tour guides, 44 locals and 2 ambassadors

Albania is a fine blend of natural attractions, ancient civilizations and ethnic cultures. Its rich musical tradition and folklore are renowned throughout Europe and rest of the World. Located in the middle of the Mediterranean, on the Ionian and Adriatic seas, Albania remained as isolated country but is gradually emerging as one of Europe’s new travel hotspots.

The natural attractions in Albania including rivers, lakes, blue and turquoise seas, snow-capped mountains, stunning beaches and forests are some of its attributes that attracts world-wide travelers. The ancient history and culture of Albania is rightly depicted at Butrint – A UNECO World Heritage Site. It provides a swift look at the Mediterranean civilization. Albania is also home of both Mother Teresa and Skanderbeg the great 15th Century Hero. Albania Tourism is rightly depicted through its rich archeological heritage which is influenced by the Greeks, Romans, Italians and Ottomans.

Here's the our members favorite photos of "Countries in Europe". Upload your photo of Albania!

Going to Albania? Get answers from our friendly locals